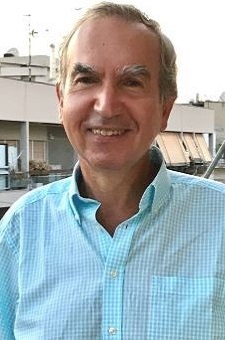 The United States Government and the Greek War for Independence

Contrary to popular sentiment, which was enthusiastically supportive of the Greek revolt, the government of the United States was reluctant to associate itself with a cause that could hurt its commercial policy, provoke a negative reaction from the European powers or break with its tradition of neutrality. American officials publicly wished well the Greek endeavor but refrained from taking any measures to assist it.

Professor of Diplomatic History of Europe and the U.S., Department of International and European Studies, University of Macedonia, Thessaloniki, Greece.