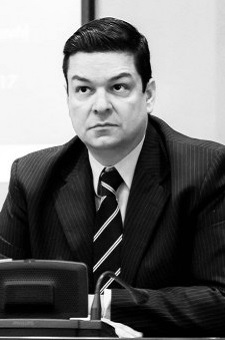 Τwo different aspects of the Modernity process: The American War of Independence and the Hellenic Revolution and their contribution to International Relations Theory

The analysis will compare and contrast the American War of Independence and the Hellenic Revolution regarding the different paths they followed regarding the Modernity process. While both political paradigms brought added value to the further development of the modernity maturing process, the two above mentioned cases took distinct routes. This generated different political results concerning the institutional frameworks and the ideological structure of Greece and the USA. Concepts such as national sovereignty, the role of the international environment, and the contribution of the political elites will be presented in a theoretical attempt to contribute to the nation-state building thesis.