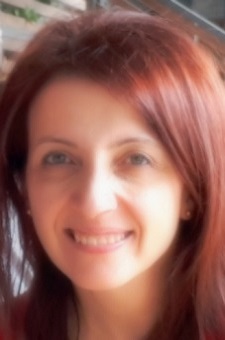 This paper will trace Byron’s presence in early nineteenth-century American culture and his extensive influence on philhellenic verse written before and after the Greek Revolution. Byron’s philhellenic poetry read throughout Europe made him the champion of modern Greece. But it was his romantic involvement in the Greek cause and death at Missolonghi in 1824 that inspired a host of poets and artists across the Atlantic. The paper will seek to unravel the connections and cross-currents between the writings of Byron and his American followers hoping to bring a richer understanding of the texts in question as well as of the historical frames surrounding them.

Maria Schoina is Associate Professor of English Literature in the School of English of Aristotle University of Thessaloniki. She is the author of Romantic “Anglo-Italians”: Configurations of Identity in Byron, the Shelleys, and the Pisan Circle (Ashgate 2009; Routledge 2016, paperback 2019). Her essays have appeared in journals such as Romanticism, The Byron Journal, The Wordsworth Circle, European Romantic Review, Notes and Queries and in essay collections. Her most recent publications include an essay on Mary Shelley’s Greek studies in The Keats-Shelley Review (2019) and a chapter on Byron’s Reviewers for the Oxford Handbook of Byron (forthcoming, 2021). She is the organiser of this year’s International Byron Conference (Thessaloniki, 28 June-4 July 2021).